Erectile disorder is a problem that can be solved 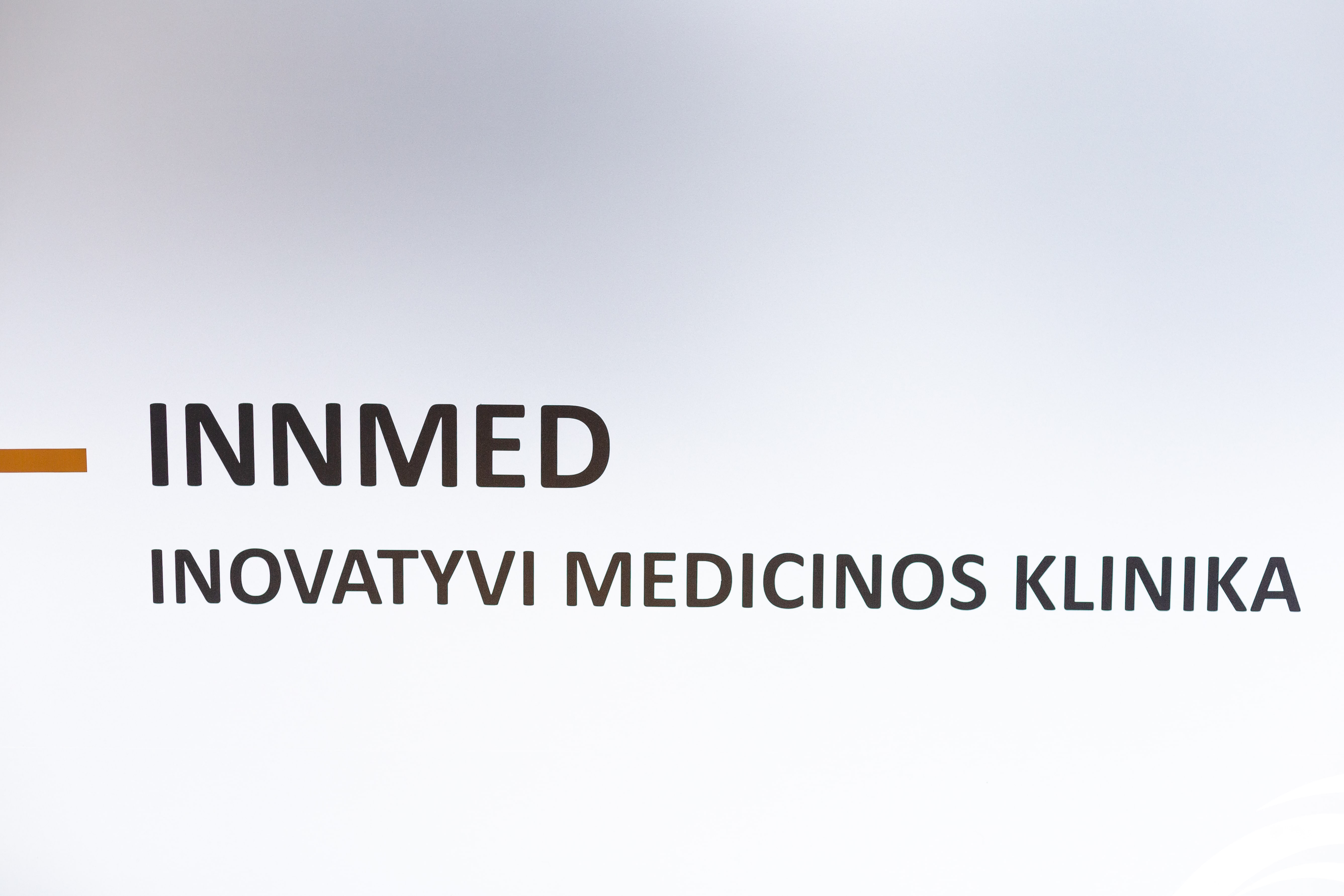 Erectile disorder (otherwise known as erectile dysfunction) is a health problem where there is insufficient blood supply to the penis and, at the moment of sexual arousal, the rigidity (erection) of the penis necessary for successful sexual intercourse cannot be achieved or maintained. Erectile dysfunction is very often associated with low self-esteem and emotional stress; it is problem that is often accompanied by fear, feeling of inferiority and shame, but men are ashamed to talk about it and do not seek medical attention.

If left unsolved, this problem can negatively affect not only men’s psychological condition, but also relationships with theirs partners. Men avoid sex, while their partners begin to think that love has faded, their husband found another woman or no longer finds them attractive. This leads to tensions, quarrels and sometimes even divorces.

Erectile dysfunction is often still mistakenly thought to be a natural consequence of ageing, and is simply accepted. Although erectile dysfunction in men increases with age, recently increasingly more young men are also facing this problem. Early sex life, frequent change of partners, sexually transmitted diseases, various inflammations, use of alcohol, tobacco and psychotropic substances have a negative effect on potency. This problem is also influenced by the fast pace of life, constant physical and emotional fatigue. In older men, in addition to the causes already named, erectile dysfunction is caused by co-morbidities and age-related changes. Erections can be worsened by obesity, poorly controlled diabetes, arterial blood pressure, and other diseases. According to experts, erectile dysfunction is often like a cry for help from one’s body. Many men show signs of threatening heart disease in the first few years after occurrence of erectile dysfunction, and some even experience their first heart attack.

Erectile dysfunction affects many men, and although it is often ignored, experts warn that the problem will not resolve on its own. There is no need to rush to the doctor after one failed sexual intercourse, but if it happens more often, you should seek help immediately.

In order to solve the problem of erectile dysfunction, it is first necessary to eliminate the causes of its occurrence. A healthy lifestyle, a slower pace of life and sufficient rest can improve the health of the whole body, including potency. Increased physical activity, weight adjustment and diet can slow the progression of erectile dysfunction, but also slightly improve it. Older men might require medical treatment, however as medicine advances, medicines cause fewer side effects without development of addition, contrary to what many men still believe. 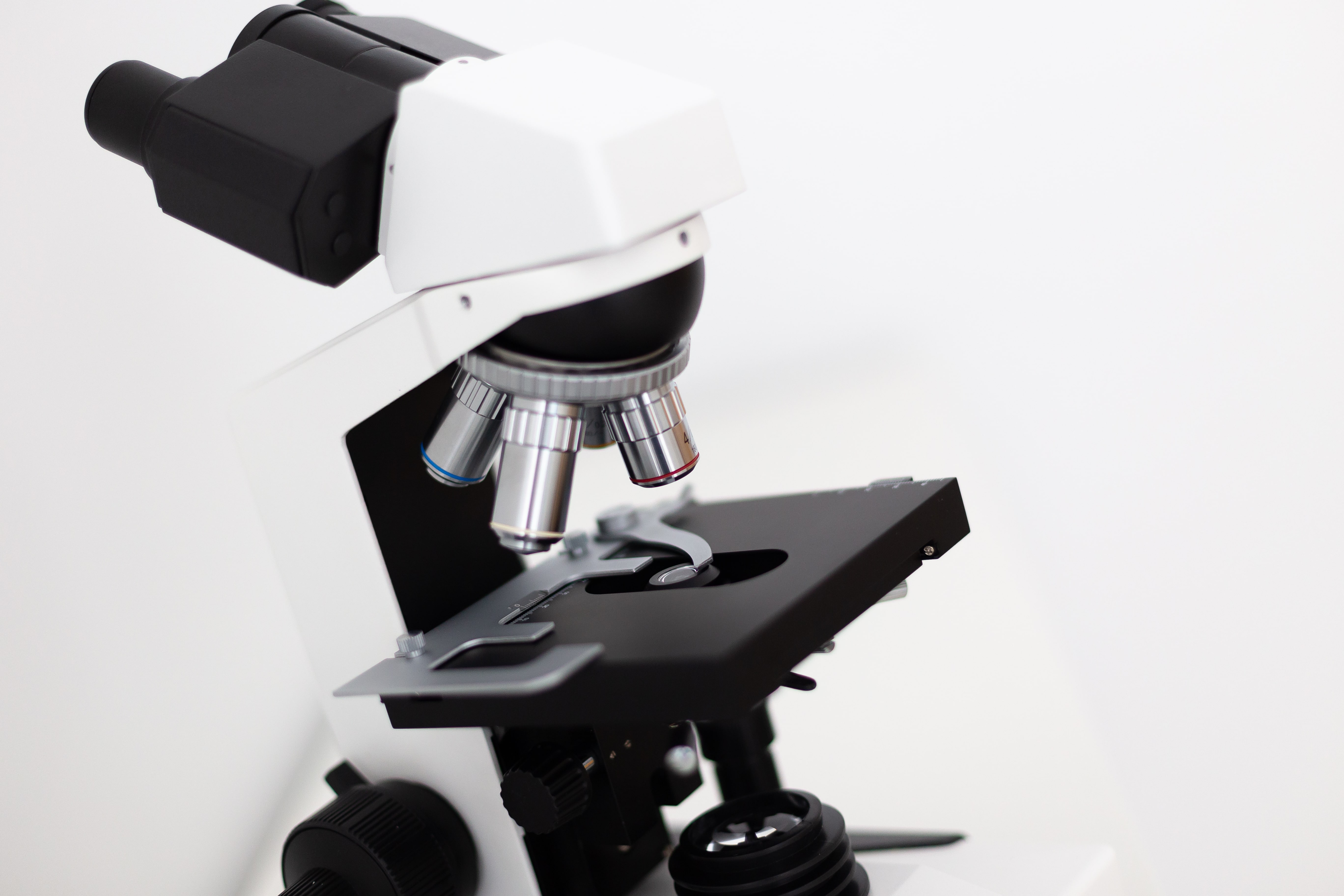 The erection therapy revolution took place in 1998 with the launch of the first drug to treat erectile dysfunction. It has brought the joy of life back to many men. The drug was developed to treat chest pain, but by complete coincidence, one of the side effects observed in a clinical study was a significantly improved erection. The first drug had several side effects, causing increased blood pressure, heart rate and pulse, pulsating sensation in the head, reddening of the face, and headaches often persisted until the next day.

The new generation advanced drugs currently used to treat erectile dysfunction are practically side-effect free. Unlike earlier drugs that also caused dilated blood vessels in the heart, the new medicine dilates blood vessels and improves blood flow exactly where needed. However, while many men mistakenly believe that taking a magic pill will simply produce a spontaneous erection, it is important to know that medication will not work without sexual stimulation. The effectiveness of some medications may be limited by fatty foods and alcohol.

Those who want to permanently eliminate the causes of erectile dysfunction, may want to try an innovative treatment with electric shockwave therapy. This method is also recommended in cases where potency-enhancing drugs do not produce the desired outcome or their side-effects are too strong. The low-intensity shockwaves generated by a modern electromagnetically operated medical device Renova stimulate formation of new blood vessels and dilation of the existing ones, which not only helps to temporarily achieve the desired erection, but also to substantially eliminate the cause of erectile dysfunction. After a significant improvement in penile blood flow following treatment, men can experience a normal erection again and enjoy satisfying sex life.

Sexuality and reproductive function have been very important at all times. The quality of sex life is strongly related to success in other areas of life and a general sense of human happiness. Constantly repeated failures and frustrations in intimate relationships have a significant impact on a person’s physical and emotional health, as well as his quality of life.

Experts remind that erectile dysfunction is a problem that can be solved. The medical process is evolving rapidly and allows for ever newer and more innovative treatments to be offered, however, it is important that the patient does not shy away and seeks medical attention when experiencing symptoms of erectile dysfunction. 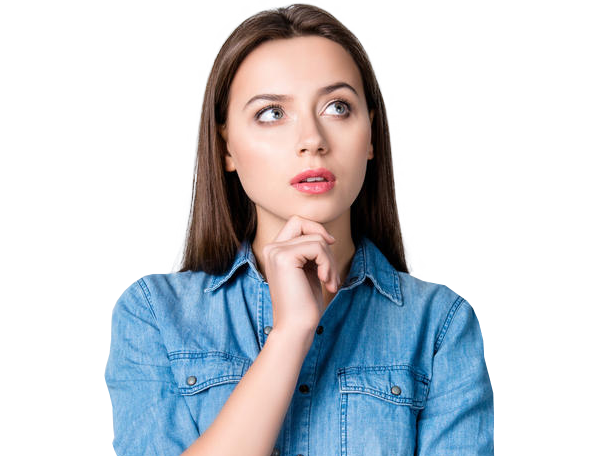